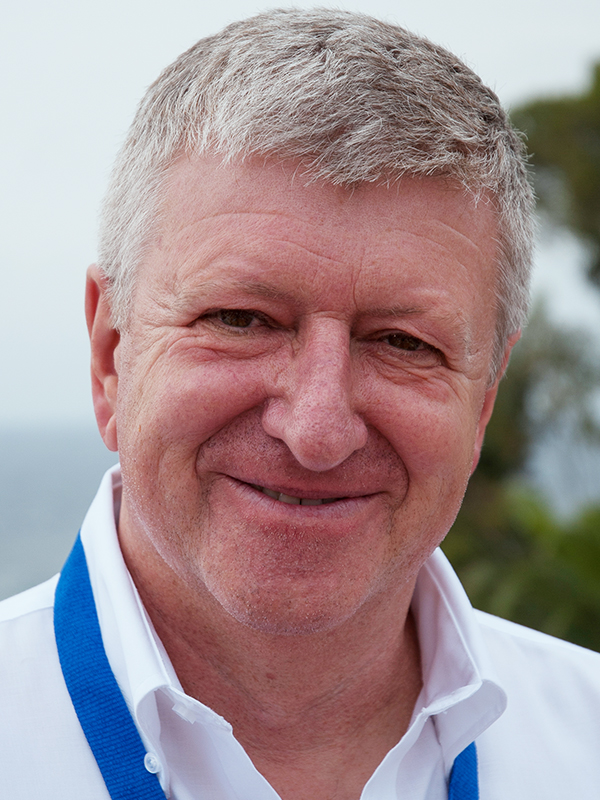 Some of you already knew, for others the surprise might be a little bigger. At the end of June, our highly esteemed colleague Eric Sels will be leaving on a more than well-deserved retirement.

Eric can definitely be called a real specialist in the concrete sector. He started his career in the sector of ready-mixed concrete and then made the move to our group in precast concrete. After a position as Commercial Director at the former Omnidal plant in Lebbeke, Eric became Brand Manager of our new brand Prefaco, created by the merger of Maessen, Marmorith, Omnidal and Oeterbeton. During the last years of his career, Eric held the position of Commercial Director of our group and thus became commercially responsible for our brands d-Concrete!, ECHO, Ergon, Prefaco and Schelfhout. In addition, Eric was a very familiar face within various professional organisations, such as FEBREDAL, where he was chairman.

We are very grateful to Eric for his years of commitment to our group and for the competent and pleasant way in which he dealt with everyone, both inside and outside our organisation. Everyone of you undoubtedly has fond memories of working with Eric.

On behalf of our entire organisation, we would like to sincerely thank Eric for everything he has taught us and we wish him all the best with this new challenging chapter in his life.

Eric was a regular point of contact for many of you. As from 1 July, in order to allow you to continue to find your
way in our organisation, we hereby give you an overview of the contact details of our various points of contact
per brand:

Please feel free to contact them with any questions you may have or just to get acquainted, in case some contact persons are not yet known to you. As always, we are at your service.